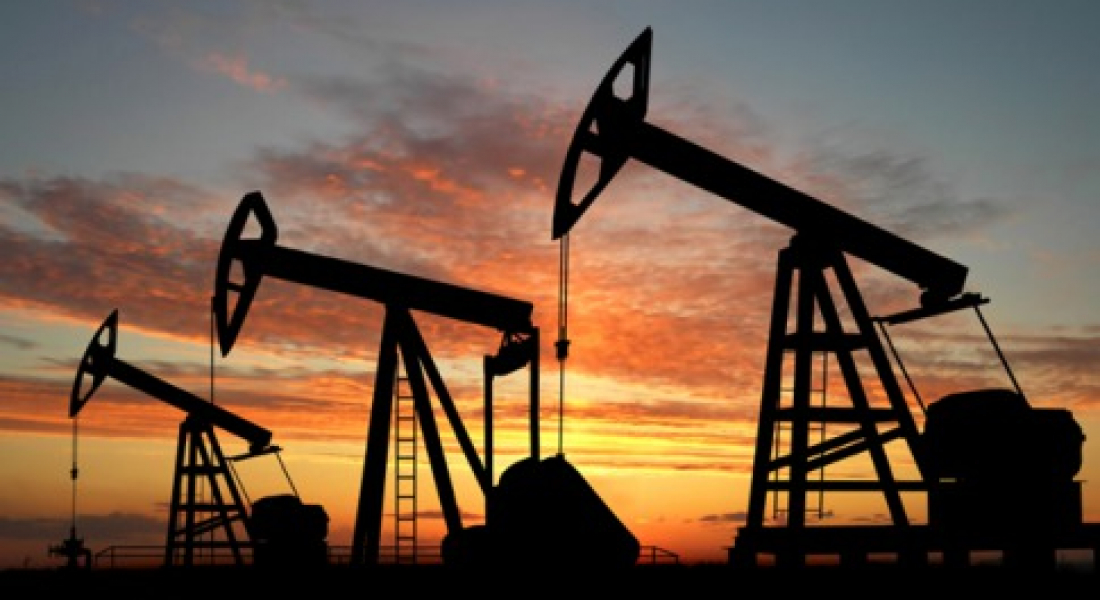 The oil revolution: what’s happened and where’s it heading?

The oil revolution: what’s happened and where’s it heading?

Hovering around $30 a barrel, or 20 cents a litre, oil is now cheaper than milk[1]. The fall from $100 a barrel just 18 months ago demonstrates that the energy market – and oil in particular, has been undergoing one of the greatest revolutions in decades. It makes industry disruption in the taxi and hotel industries look inconsequential.

So what’s been happening? Over the past decade, fuelled by growing demand as China and India upped their industrial needs, and due to well regulated supply from OPEC, oil prices rose. Since the ‘70s OPEC has had energy prices at their mercy, using their cartel strength to agree to reduce supply when prices were lower and increase supply when prices were high. While not the only suppliers of oil, it generates about 50% of the world’s oil, and for the past 50 years its actions have dominated the oil price.

But things have started to change. Alternatives to “big oil” (from the world’s largest oil and gas companies) have hit their stride. While renewables have been part of this, the major impact has been that new methods of oil production – such as fracking – have occurred in the US. The US remains the largest consumer of oil in the world and while it’s still a net importer of oil, its reliance on OPEC has decreased. In addition, non-OPEC oil producers, such as Russia and Argentina, have become more productive, and OPEC has started losing market share.

In 2014, in response to these production dynamics, OPEC producing countries led by Saudi Arabia decided to scrap their official production ceiling that artificially maintains a high oil price. It kept its oil taps open and had tried to squeeze out the non-OPEC producers and reduce this alternative supply.

The impact of this was immediate. Basic economics tells us that a positive supply shock will always reduce price, and in this case, within 6 months of lifting the production ceiling, the oil price halved.

What are the consequences of OPEC’s supply shock?

First, the increased production occurred in an era of steady demand for oil globally. Oil is a physical asset. If you pump it out of the ground, you have to transport it to a refinery or store it. If supply is greater than demand – which it has been for nearly a year – where are you going to store it? And what will it cost to store? And if you can’t store it, or if it’s too expensive to do so, you are likely to dump it on the market at any price. This build up of supply is one of the reasons many commentators expect the oil price to remain low for most of 2016.

The second consequence has been on production. The average cost to produce oil globally is $40 a barrel, while the lowest cost producers produce oil for only $20 a barrel. This has meant that a lot of the expensive, marginal production has decreased. Anglo American plc, one of the world’s largest oil companies, recently announced it was halving its oil producing assets.

Oil production usually has a long lead time and is very capital intensive. The third consequence has been on smaller energy companies, whose capital and ongoing costs are often high. Many of these companies raised debt to fund their expansion, and now their cash flows and profits are under significant pressure, the market’s perception of the value of their debts has also turned sour. As an example, many of these listed debts were issued at around 4% above US Treasuries, and they are now trading at 11%.

Fourth, while the low oil price appears to be allowing OPEC countries to improve their market share, the low oil price is devastating to their fiscal account balance. Historically, controlling the oil price has ensured strong profits flowed to these countries, enabling them to build up their sovereign wealth and allowing for generous welfare and government support mechanisms for the people of these nations. Oil revenues account for 90% of Saudi Arabia’s income – and it just halved. The flow-on effects to the country and further regional instability could be enormous.

But there is a positive – lower oil prices are a boon to consumers. The difference is that this wealth effect can take some time to really flow through to the household balance, but it is occurring nonetheless and will be beneficial in the medium term. But sustained low prices will not necessarily create benefits for oil importing countries in the longer run, as it could complicate the transition to a low carbon economy. In late January, China, who has more government policy levers to pull, actually put a floor on the price of oil in China. The aim was to protect their producers (China produced about 5 billion barrels, or 6% of the world’s oil in 2014) but also protect their strong focus on renewable energies.

What does this mean for investments?

At $28 a barrel, in January 2016, oil hit a 13 year low. Even at $34 a barrel at the time of publication, oil is cheap on a historic basis. Share prices of energy companies have been decimated. Is the bell ringing?  Is now the time to buy?

It’s an issue MLC has been continually investigating for our MLC Inflation Plus and MLC Horizon portfolios. We’ve been significantly underweight commodity companies and countries like Australia for the past year, which has added a lot of value to portfolios[2]. But even now, there just seems to be more value in other sectors and other international companies than here at home.

Of course, most large cap stocks don’t provide a direct play on the oil price. If you want to get direct exposure to the oil price movements, you need to do so through futures and options contracts. But the way these are priced right now, oil prices would need to rise 60% over the next 6 months in order to achieve a breakeven return. The pricing of options is actually very expensive – because market expectations are that the price will rise – and the premium of these options is around 7%.

But we continue to investigate the range of issues that impact oil, and its multitude of implications across economies and investment markets.

If you have any questions or want further information about how our portfolios are positioned, please go to nabam.com.au, listen to our webinars, or follow us on LinkedIn.

This communication contains general information and may constitute general advice. Any advice in this communication has been prepared without taking account of individual objectives, financial situation or needs. It should not be relied upon as a substitute for financial or other specialist advice. Before making any investment decision, you should consider the appropriateness of its content having regard to your particular investment objectives, financial situation or individual needs.  You should obtain a Product Disclosure Statement or other disclosure document relating to the MLC Inflation Plus and MLC Horizon products mentioned in this communication and issued by MLC Investments Limited and consider it before making any decision about whether to acquire or continue to hold these products. A copy of the Product Disclosure Statement or other disclosure document is available upon request by phoning the MLC call centre on 132 652 or on our website at mlc.com.au.


[1] There are 159 litres, or 35 gallons, in a barrel of crude oil. Oil price trade weighted index as at 4 February 2016 was $32 per barrel.
[2] Past performance is not a reliable indicator of future performance. The value of an investment may rise or fall with the changes in the market.